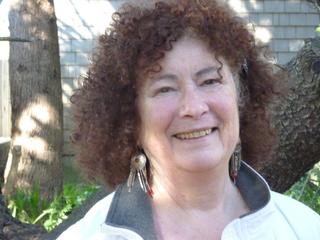 Andrea has been writing since she was ten years old. She sold her first short story, to Ingenue Magazine, at sixteen. She graduated from UCLA in international relations and French and began teaching high school social studies in East Los Angeles and later in New York City. She moved to Oregon after earning a Masters in Education from Occidental College and started a new career in urban planning.

In 1994, Andrea received a Masters in Creative Writing from Vermont College. While living in Pennsylvania, she worked as a freelance journalist for publications such as Coal Industry News and Oil Daily, as well as other business magazines. After returning to Oregon, she wrote and produced a quarterly newsletter about salmon recovery and wrote brief articles as the marketing director of a small town on the Oregon Coast. Saving Big Creek is her first full-length book.